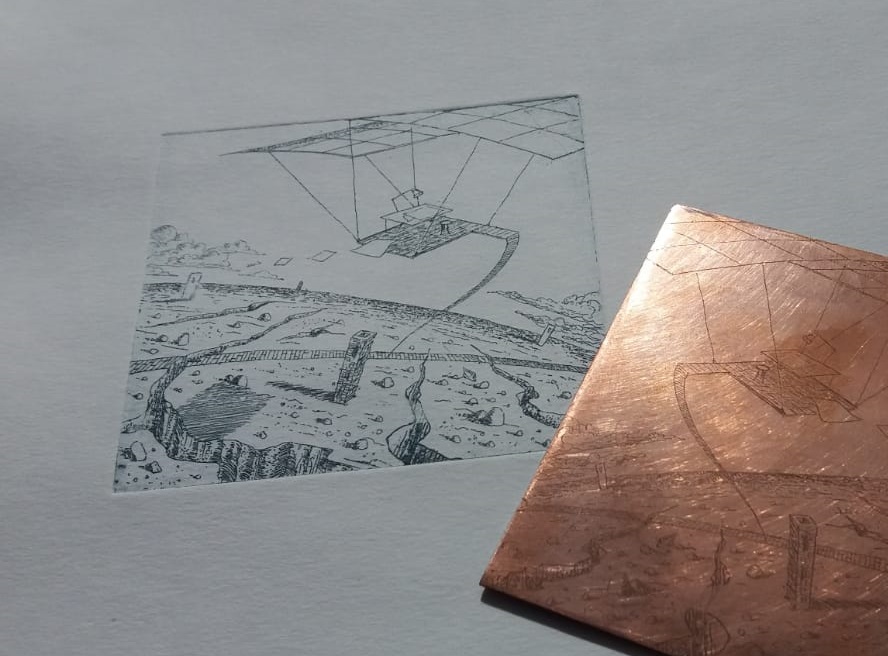 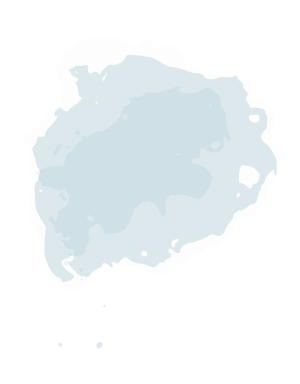 In early 2019, when invited to an interdisciplinary sharing within the workshop “Radura” in his native Spoleto, Lorenzo discovered and was drawn to engraving (chalcography), deemed as fully consistent with his own personal style and themes.

In regards to etching, Lorenzo swiftly built confidence in handling all phases of preparation and production of the cliché, as well as the printing; special attention is paid to the painting of the cliché and also to the engraving itself, for which he created a specific work instrument.

The same amount of perspicacity is dedicated to the stage of acid bathing: the engraved clichés are then subjected to special immersions in “acquaforte”, sometimes even up to 10 times, each one of them with its specific etching time.

The support material for the final printing press is once again the Rosaspina paper 200 grams. 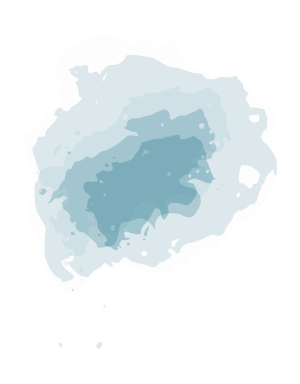